The Cimitero monumentale di Staglieno is an extensive cemetery located on a hillside in the district of Staglieno of Genoa, famous for its monumental sculpture. Covering an area of more than a square kilometre, it is one of the largest cemeteries in Europe.
During the Centuries the cementery saw additions of funerary monuments, hence witnessing the ambitions of the city's middle class.Inside a small wood, which seems to follow the format of the Romantic garden, are the tombs of Mazzini and other heroes of the Risorgimento, the grave of Oscar Wilde's wife Constance Lloyd,Ferruccio Parri, Fabrizio De André, Nino Bixio and many others.In the galleries and along the porticoes are hundreds of monuments representing an anthology of Ligurian sculpture dating from the period between the 19th and 20th century.
Mark Twain briefly praises the cemetery in his Innocents Abroad, and Friedrich Nietzsche visited the cemetery frequently in the 1880s with his friend Paul Ree and had many long philosophical discussions as they strolled through the funereal colonnades. 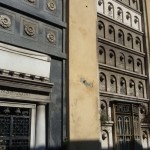 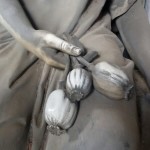 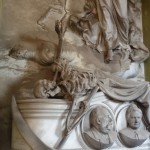 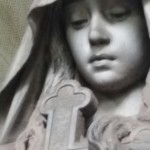 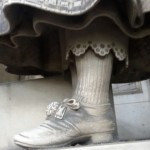 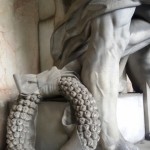 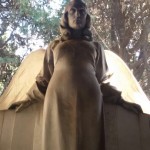 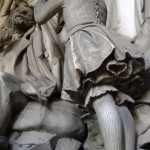 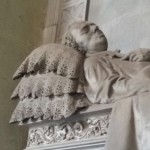 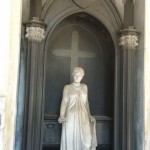