In 1986, the director Roman Polanski directed the film Pirates with the famous actor Walter Matthau in the role of the protagonist.

For his set, he used a precise historical reconstruction of a galleon of the seventeenth century, expressly built in a Tunisian yard.

The Neptune has become an interesting cultural attraction which, for several years now, is next to the Aquarium.

In 2011, it was used as a set for the mini-series for television Neverland - The True Story of Peter Pan.
The Galion is also visitable inside. 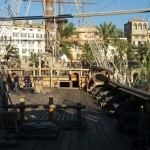 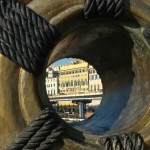 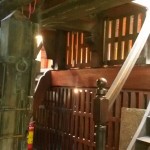 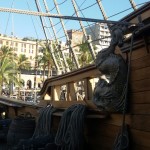 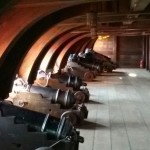